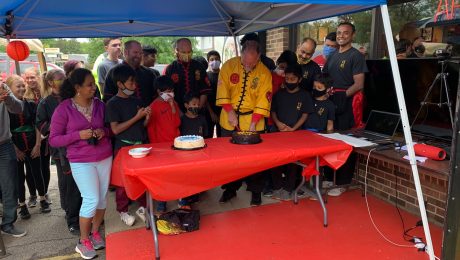 On Saturday September 12th, many current and former students as well as friends of the school joined Sifu Michael Voss in celebrating the 25th anniversary of School of Shaolin.

Many distinguished guests joined the celebration by video conference, including Sifu Alex Gutierrez and Sifu Rick Wing, both of whom spoke eloquently about Sifu Voss.

Sifu Voss has built a true legacy in School of Shaolin and his students. We’re all very thankful for his teaching, through which he’s touched thousands of lives.

We celebrated in the parking lot of the school, enjoyed a lion dance by our school team, and forms demonstrations by many students. 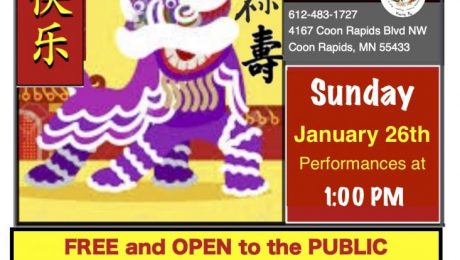